Witeklab, winner in the Galileo satellite category at the Galileo Masters Catalonia Challenge 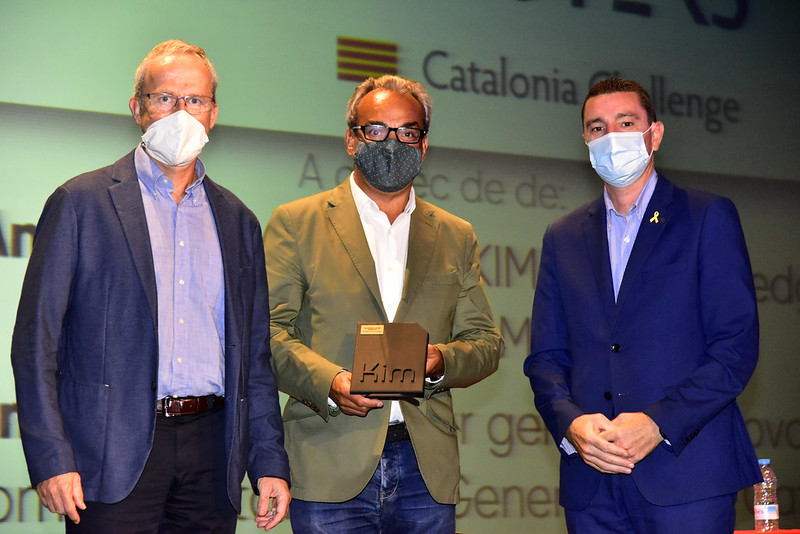 Witeklab, with the product “Underground precise pipe localization” TRENCHIP, has been the winning project in the GALILEO satellite category in the GALILEO MASTERS CATALONIA CHALLENGE, where 29 projects have participated. 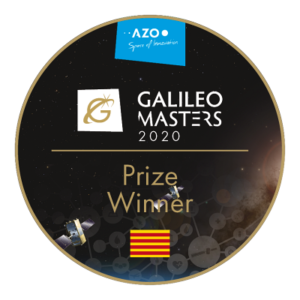 This award involves participating in the Galileo Awards promoted by the European Commission and going directly to the European final which will take place in December 2020.

The award ceremony was given by Antoni Paz, CEO of KIMbcn (Knowledge Innovation Market) and Daniel Marco, Director General of Innovation and Digital Economy of the Generalitat de Catalunya.

The presentation was made as part of the celebrations of the 100th anniversary of Telecommunications Engineering organized by Telecos.cat (Electronic and multimedia-audiovisual telecommunications engineers).

This website uses cookies to improve your experience while you navigate through the website. Out of these, the cookies that are categorized as necessary are stored on your browser as they are essential for the working of basic functionalities of the website. We also use third-party cookies that help us analyze and understand how you use this website. These cookies will be stored in your browser only with your consent. You also have the option to opt-out of these cookies. But opting out of some of these cookies may affect your browsing experience.
Necessary Always Enabled
Necessary cookies are absolutely essential for the website to function properly. This category only includes cookies that ensures basic functionalities and security features of the website. These cookies do not store any personal information.
Non-necessary
Any cookies that may not be particularly necessary for the website to function and is used specifically to collect user personal data via analytics, ads, other embedded contents are termed as non-necessary cookies. It is mandatory to procure user consent prior to running these cookies on your website.
SAVE & ACCEPT